Cara Delevingne Did Nothing Wrong in her Paper Towns Interview

Cara Delevingne Did Nothing Wrong in her Paper Towns Interview 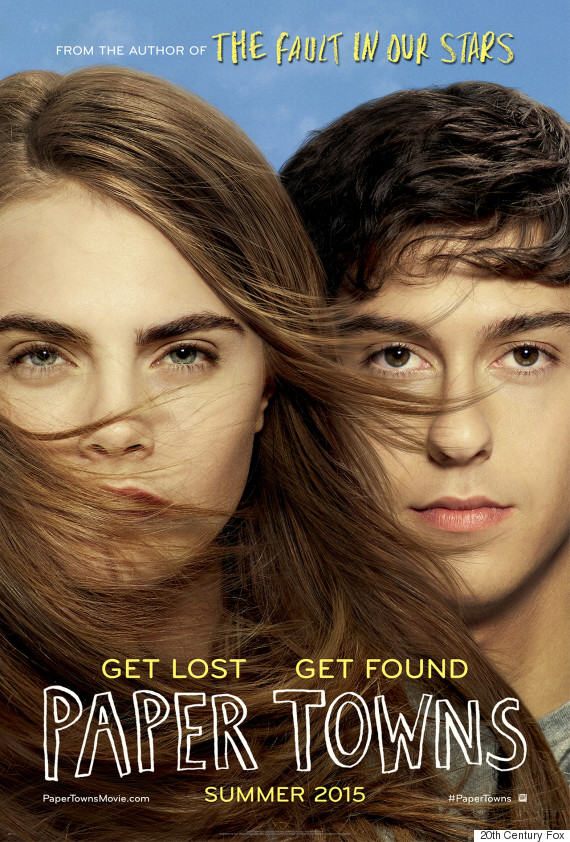 If you’ve been as excited for the Paper Towns movie as we are, then you probably heard about the “awkward” interview actress Cara Delevingne had with Good Morning Sacramento a few days ago.

After seeing posts on twitter about Whoopi Goldberg stating Delevingne has to “SUCK. IT. UP. Unprofessional is unprofessional” I went and checked out the interview footage for myself, expecting Cara to have made some grossly inappropriate or unprofessional conversation.

In reality it was the complete opposite, as it was the Good Morning Sacramento interviewers who made fools of themselves by…

The only people at fault here are the Good Day Sacramento hosts who took the consequences of technological feed delays as rudeness and didn’t act the way they should as the hosting party.

Cara Delevingne handled herself with both grace and humor.

Do you agree bossery or am I missing something? Who do you think fudged up the interview?

also here’s the trailer if you haven’t seen it yet… Where in the world is Margo Roth Speigelman??? 🙂